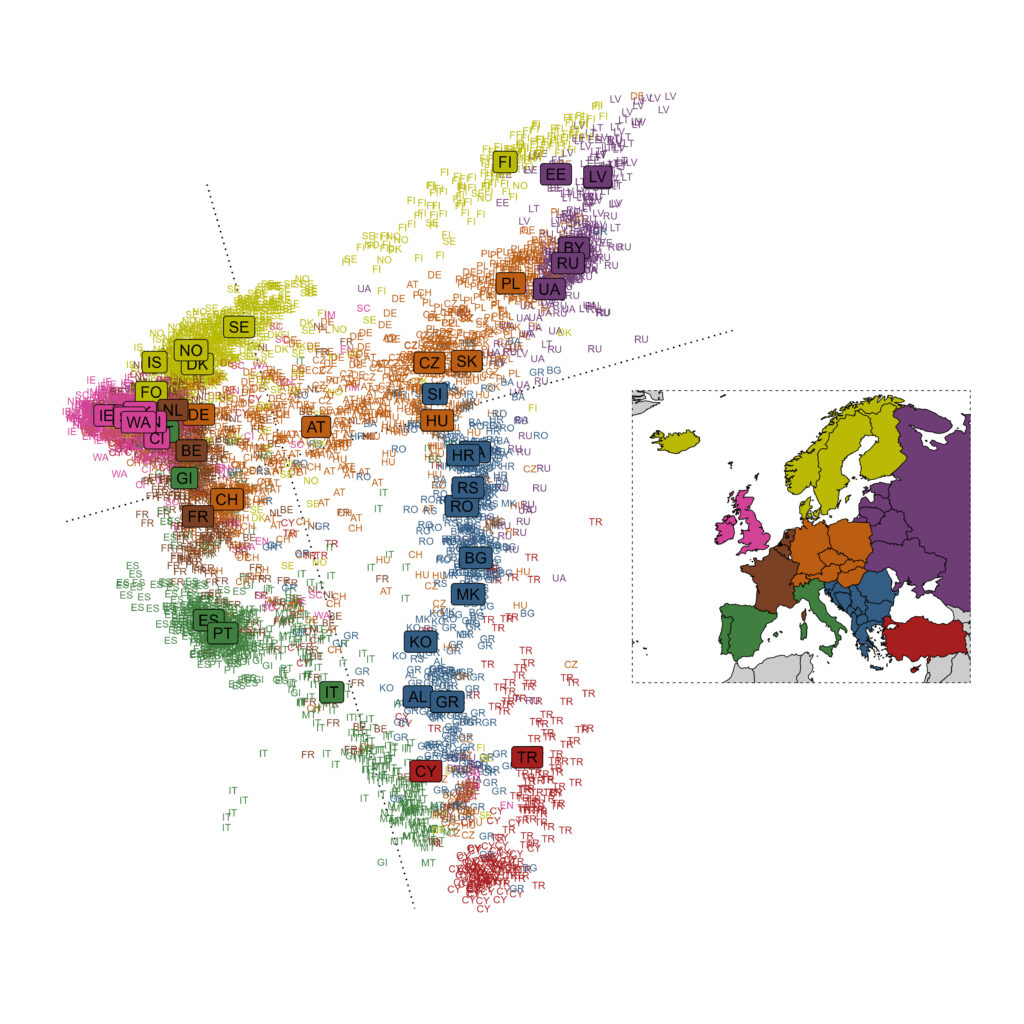 A new study by  RCSI researchers examining population genetics across Europe has analysed the diverse ancestries of people living in the UK. This knowledge has the potential to inform future health research on genetic factors leading to disease.

The study, led by CRT supervisor Gianpiero Cavalleri and conducted by CRT student Ashwini Shanmugam and her co-supervisor  Ed Gilbert at the RCSI School of Pharmacy and Biomolecular Sciences has been published in Proceedings of the Natural Academy of ScienceS (PNAS) 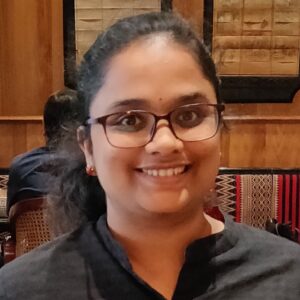 The researchers used the UK Biobank, a database of genetic and health information of over 500,000 participants from the UK, to examine population genetics and ancestry across Europe.

The study analysed the genetic ancestry data of individuals in the UK Biobank who reported having a European birthplace outside of the UK – about 1% of the dataset. Researchers catalogued where individuals shared segments of their genome with other individuals, meaning they had a common ancestor within the past 3,000 years.

With this information, the researchers could group individuals with more segments in common than on average into three branches, corresponding to southern, central-eastern, and northwestern Europe.

By studying the patterns of the genome sharing, the researchers were able to infer historical patterns such as population size and how genetically isolated specific European regions are, relative to each other. In general, people from southern Europe were found to have less in common genetically with each other than in other areas, due to the larger population sizes and therefore usually greater number of ancestors in the region.

An exception to this was Malta which, being an island, was found to have a smaller pool of ancestors. This is the first large sample analysis of Maltese population genetics. Identifying European regions such as Malta with specific histories of genetic isolation could potentially aid the discovery of genetic factors contributing to disease.

In addition to building and expanding upon previous knowledge in Europe, the results present the UK Biobank as a source of diverse ancestries beyond the UK. This has the potential to complement and inform researchers interested in specific communities or regions across Europe and the world. 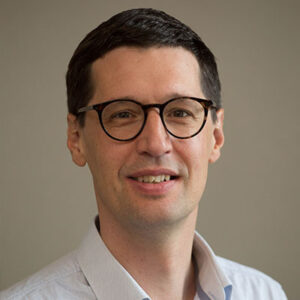 commented: “This research has shown the diversity of European ancestries sampled by the UK Biobank and has enabled us show the “big picture” of the genetic landscape of Europe, including new insights into communities such as within Malta. This work suggests similar gains of knowledge could be found within non-European ancestry groups using the UK Biobank, groups that are typically excluded from genetic analyses.